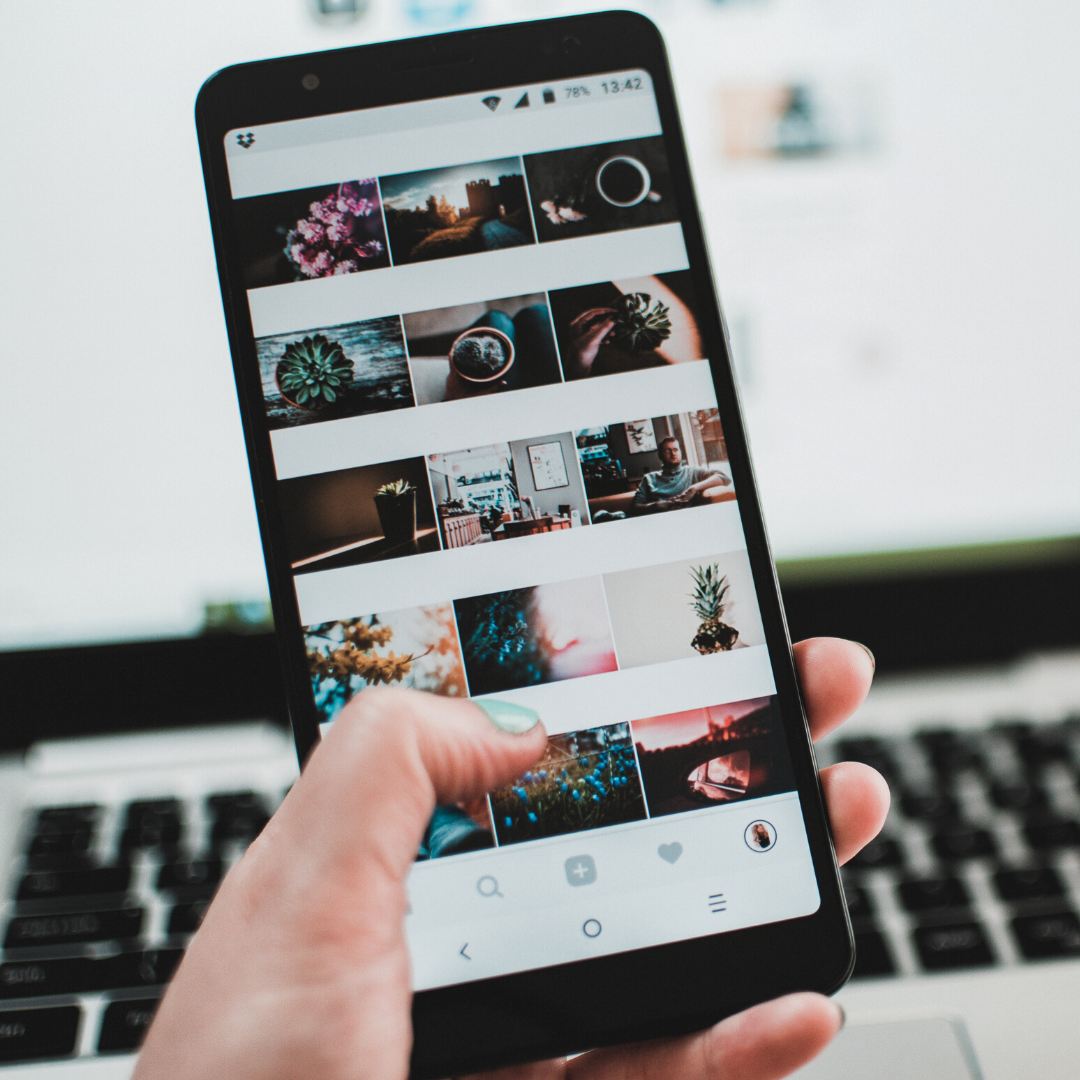 14 Years On Social Media – How To Use It Positively

I like to think of myself as a social media veteran; I joined Facebook back in 2005 when it was in its infancy and have clocked up 15 years or more of a digital footprint if we’re going to count platforms like Hi5, MySpace and WAYN. Social media was once an exciting thing but is now becoming an object of dread for some people with studies showing its negative impact on sleep and mental health.

Some of the most difficult aspects of social media is its democratisation and interactions range from wonderfully positive to negative and dangerously abusive. I’ve been pretty lucky to avoid the latter and my experience has been largely positive but in no way does it mean that I’ve managed to escape the negative effects of social media. I’ve certainly lost productivity and sleep scrolling mindlessly down my News Feed and have occasionally been the subject of targeted trolling. As a result I’ve developed some tactics to use social media with more purpose.

1. It’s not worth engaging with irrelevant opinions.

When I’m among a group of casual acquaintances and one of them makes a statement I mildly disagree with, I generally tend to ignore what they said or change the subject. Engaging with it is too much headache to deal with in a busy day and I want to have a quick, positive interaction and move on with little inconvenience because that person’s presence in my life plays a very small part. I’ve begun to view social media interactions in the same way – there will always be people popping up on my feed with differing opinions on matters that, in the grand scheme of things, are generally irrelevant. If I engage with them, it’s my choice and therefore I am conscious that engagement with such opinions could result in negativity and possibly hostility. Choose your interactions wisely.

Of course, this comes with its own caveat – I’m of the opinion that calling out racist, sexist and generally abusive and discriminatory posts are incumbent on every person with a moral and just compass while bearing in mind that in calling them out, being subjected to abuse is a given and we need to safeguard ourselves against it. However, it’s definitely not worth getting into a heated debate over whether Hermione should have ended up with Ron or Harry with @Potterhead999324 on Twitter.

This is in the same vein as 1. It’s not necessary to reply to every comment on your post; it’s not even necessary to press Like. You may feel compelled to show some form of acknowledgement out of politeness but if it’s going to overwhelm you afterwards, leave it well alone.

What to do with that one negative and rude comment? DO NOT REPLY. I repeat – DO NOT REPLY. If you don’t have the mental headspace to deal with that comment or feel that you’ll lash out and say something you’ll regret, step right away. You will gain nothing except satisfying that Debbie Downer on the other end by exposing how much they’ve gotten to you.

There are some exceptions – I’ve seen some influencers reply passive-aggressively or with some form of kindness to diffuse the negativity. Even so, I find that negative replies and trolls thrive on attention and the best thing to do is to ignore them altogether and they will gradually fade into irrelevance. The entire point is to interact with productive positivity on social media and replying to trolls is a major distraction as well as setting you up for an exhausting few days online where little is achieved for your accounts.

This doesn’t get said enough. It’s perfectly acceptable to block or mute problematic accounts. There is an argument that it restricts free speech and creates echo chambers, both of which are untrue. We avoid rude and abusive people offline – sometimes we block their calls or make excuses when they want to meet us. We can do the same on social media using the tools it provides us. If we have the freedom to say whatever we want, we equally have the freedom to ignore abuse thrown at us by pressing block or mute.

Using the block and mute buttons doesn’t create echo chambers – you can have a polite conversation with someone who holds an opposing view without them throwing a barrage of abuse at you. There is no excuse for rudeness and it’s an exhibition of cowardice to descend to abusive behaviour.

Block, mute and report, if necessary. It’s okay to do it. Obscene people are not entitled to access your posts.

4. Be prepared to apologise

Sometimes you’ll throw caution to the wind and decide to reply because that one tweet or comment has seriously cheesed you off. You lost it – they annoyed you that much and some things just need to be said. Or sometimes you’ll react to your PMS (this has actually happened to me) and say something that’s completely out of character.

Be the better person. Apologise. There, I said it.

Evaluate the situation – is it worth an apology? Were you harsh or was your comment warranted? Did you get personal? Look at the variables and context of the thread and conclude whether it’s worth an apology.

I find apologies are a concept completely unheard of on social media – it’s an egotistical cesspit with people hiding behind screens feeling irritatingly confident that no one will ever pull them up for being uncivilised and bad-mannered. Sincere apologies need to be a more common part of the conversation and we need to feel brave enough in ourselves to be able to take the step to admit that we’re wrong or that we were out of line. How that apology takes place is totally upto you, be it via personal message or publicly (if you haven’t been blocked).

“But my followers will think I’m a coward or that I was wrong!”

What do you truly stand to lose if you say sorry? In reality, nothing. It’s literally two words. If anything, apologies are the braver and better step to take. Make the choice to be the bigger person. Ultimately, it’ll be a part of making social media a kinder, more pleasant place to interact with.

Once you start thinking of social media as the public sphere, you start becoming more selective with your posts. You start to question the relevance of sharing certain details of your life. I chose to share books as well as certain social and political opinions because they’re topics I care about. They don’t reveal much about my life because I’ve made a conscious choice not to discuss too much of my personal life. Moreover, my personal life is relatively boring and not worthy of being documented online every minute of the day.

I truly became more vigilant with my personal details when the Edward Snowden whistleblowing controversy revealed national security breaches into our individual privacy back in 2013. This coupled with the revelation of Cambridge Analytica after the EU referendum has caused me to become more cautious. Even then, I think I share far too much online and I’m pretty sure I’m not alone. Privacy comes at a massive cost when it comes to social media and when we choose to press ‘Post’, privacy becomes that much more precious.

If you want a positive experience on social media without giving away too many details about yourself, only post about the things you enjoy, work on and are happy to discuss confidently. View it as being offline in front of a public audience who want to learn more about you and from you – for me, that’s books, my opinions on certain books, how I make book choices and what inspires me to read. I couple that with a few anecdotes about motherhood and prefer to keep it light with a mild splashing of sociopolitical issues. As a result, my interactions are productive and thought-provoking. More importantly, they’re enjoyable.

I hope these tips will help you navigate social media with more confidence and positivity. Let me know in the comments if there’s anything else that’s worked for you.