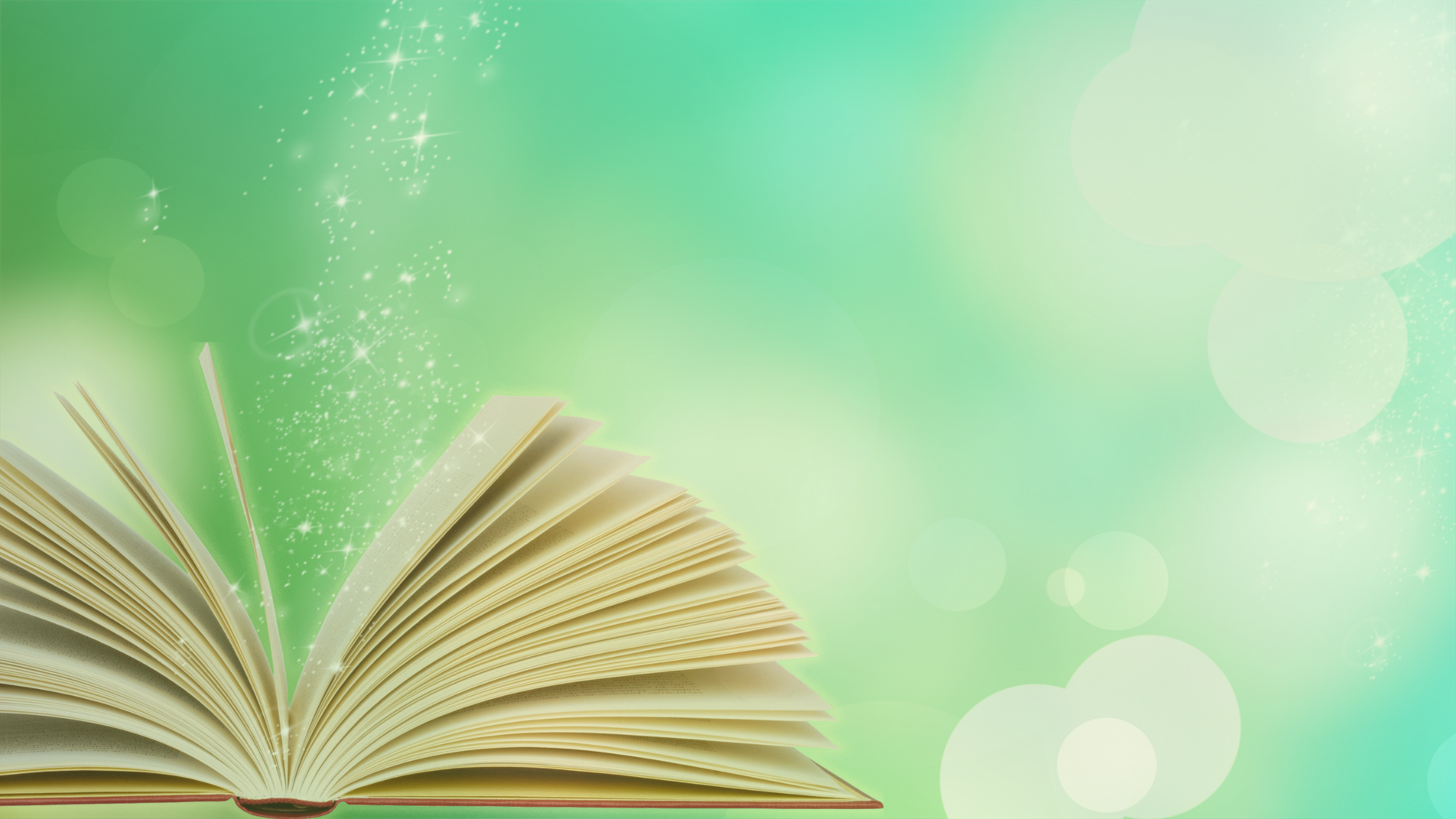 I’ve truly enjoyed this month’s reading which has been phenomenal. They’ve been thought, provoking, poignant, heartbreaking and hilarious in the respective novels.

All I can say is wow, who could resist the chance to read this!

Gwendolyn and Estella are as close as sisters can be. But now Gwendolyn is lying in a coma in Jakarta, the sole survivor after Estella poisoned their entire family.

As Gwendolyn struggles to regain consciousness, she desperately retraces her memories, trying to uncover the moment that led to such a wicked act.

Incidentally, Tiffany Tsao sheds more light on what led her to write The Majesties in this article.

One of the first books I was approved on Netgalley this year is One Year Of Ugly and I refret not reading it sooner.

One Year Of Ugly is about the Palacios family who are undocumented immigrants from turbulent Venezuela living in Trinidad. Witty yet dark, we learn what happens to Yola and her family when they’re faced with a criminal, Ugly who, unbeknownst to the Palacios, had been dealing with Aunt Celia. After Celia’s death, Ugly turns up for his remaining dues to be paid off by the rest of the family.

In the depths of a small Louisiana town live twin sisters, Stella and Desiree Vignes. They are no ordinary twins because Mallard is no ordinary town. Founded on the values of colourism where having light skin as a result of mixed backgrounds is greatly valued and dark complexions are diluted over the years to the time of The Vanishing Half where we meet the founding father’s lineage in the form of the Vignes twins.

Feeling stifled by the slow and restricting pace of life, 16 year old Stella makes plans to run away with Desiree. Years later, Desiree returns to Mallard with a Black child in tow and a town gossiping that such a child possibly couldn’t be hers. Stella, on the other hand, has chosen to pass as a White woman and lives her life as such. She, too, has a daughter. The Vanishing Half traverses over decades through the lives of both sisters who continue to live exclusive existences until, one day, their daughters’ lives collide and everything begins to unravel.

Pecola is a young Black girl who wants blue eyes, just like Shirley Temple. Her desire for them is so great that she believe it will completely change her fortunes. The chapters alternate between different timelines and we learn about Pecola and her parents, the harsh realities they face and the absence of stability in their lives as racism, both overt and institutional, keeps them in a state of persistent deterioration and chips away at them until the unthinkable happens.

A painful read of poverty, misogyny, racism, self-worth, domestic abuse and violence, and the list could go on and on. I felt pain reading this. But I needed to read it too.

Poetry, while beautiful to many, falls on my very deaf ears with a resounding yet very dull crash. I don’t understand poetry thus I struggle to enjoy it. That’s why Punching The Air feels like a breakthrough for me.

Written in lyrical prose, Black Muslim teen Amal Shahid is indicted for a crime he didn’t commit. Punching The Air powerfully and poetically takes us through Amal’s journey of imprisonment where he continues to express himself through art, writing and poetry.

The full review is here.

If you’ve read any of these books, let me know what you thought of them in the comments below!

I loved The Vanishing Half! Great month of books!