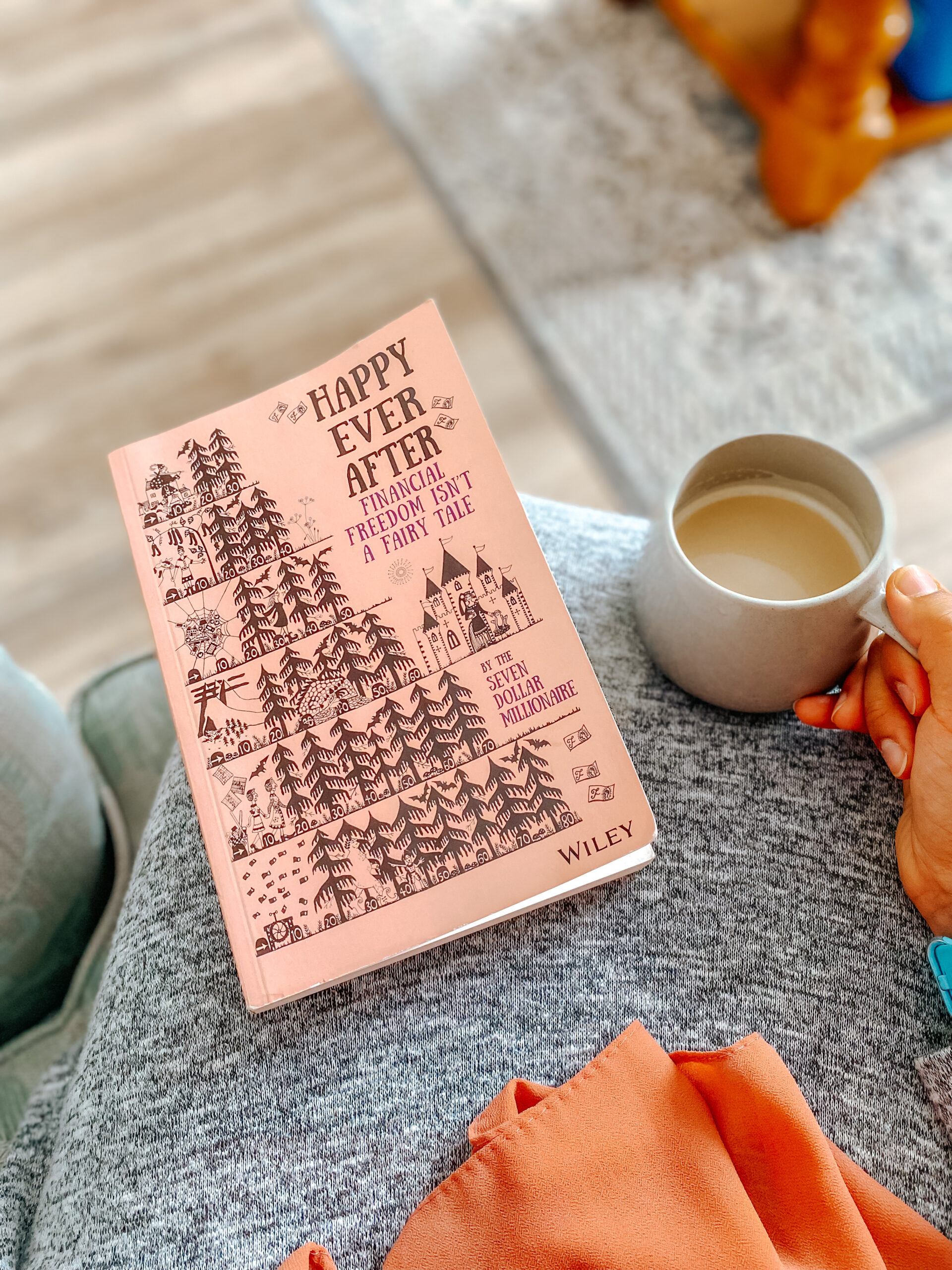 With so many books about money, financial management and saving every penny out there, it’s hard to know whether we’ll ever have enough money from simply saving, using coupons and meal planning all the time. But knowing that the writers of Happy Ever After were imparting advice they gave to low-paid migrant workers living in Singapore to help them not only climb out of poverty but flourish in one of the most expensive countries in the world, I knew I was onto a winner already.

Happy Ever After takes it a step further than merely saving, but more about that later. Using fairytales as a storytelling device, I was prevented from being bored to tears about a topic as dull and incomprehensible as money, yet gave me insight into this essential component that we are almost entirely dependent on to live our lives. The entire purpose of Happy Ever After is to earn you financial freedom in as little time as possible because finances are not a fairytale where a ‘magic money tree’ (the only term I’ll thank the Tories for) will help us out of a tight spot.

More importantly, given how much women are priced out of a lucrative pension due to maternity leave as well as the ever-present misogyny that prevents us from climbing the career ladder, this kind of financial education is akin to Jack’s chicken that laid the golden eggs. After all, it is a truth universally acknowledged that a woman with solid financial education and growing wealth is a woman who will be simultaneously feared and admired.

Beyond paying off debt, scrimping and saving every penny and not buying that reprehensible avocado that millennials are meant to be so ashamed of, Happy Ever After speaks about investing our savings. Admittedly it was the most confusing chapter in the book, but only because the entire topic is so very new and not something us mere mortals could consider for ourselves. What I did extrapolate was that we can have a second ‘pension’ without relying on the state pension or the one we invest in during our working years. And we can have it sooner than retirement age.

On the very slight downside, I felt there was a pressure to not have any fun at all. That even dipping into the ‘fun spending’ was meant to be saved for the fun for later. And while I wholeheartedly agree that we should be sensible about our fun spending, it provoked an entirely philosophical and somewhat existential debate in my mind. For if we constantly deny ourselves even the very basic pleasures, what if we never live to see the financial freedom we worked so hard for? Of course, that is very much a tangential discussion but as the book is offering practical advice, it’s up to the reader to ascertain the state of their finances and decide how frugal they wish to be to attain financial freedom to live out their not-so-old age. But unless you live under a rock, it feels a little unrealistic to spend almost nothing on fun stuff.

Philosophical musings aside, this quality of writing seriously needs a book cover overhaul – the shade of pink doesn’t do it any favours particularly since everything within its pages is revolutionary. And I do mean REVOLUTIONARY. I really hope the reviews will get Happy Ever After out a bit further. I’ve learned so much and I think the book deserves to get out there a lot more than it already has.

If you are seeking to not only save, but also grow your money for your children, the property ladder or old age, Happy Ever After will equip you with all you need to get you there.

Many thanks to Literally PR for having me on the blog tour!