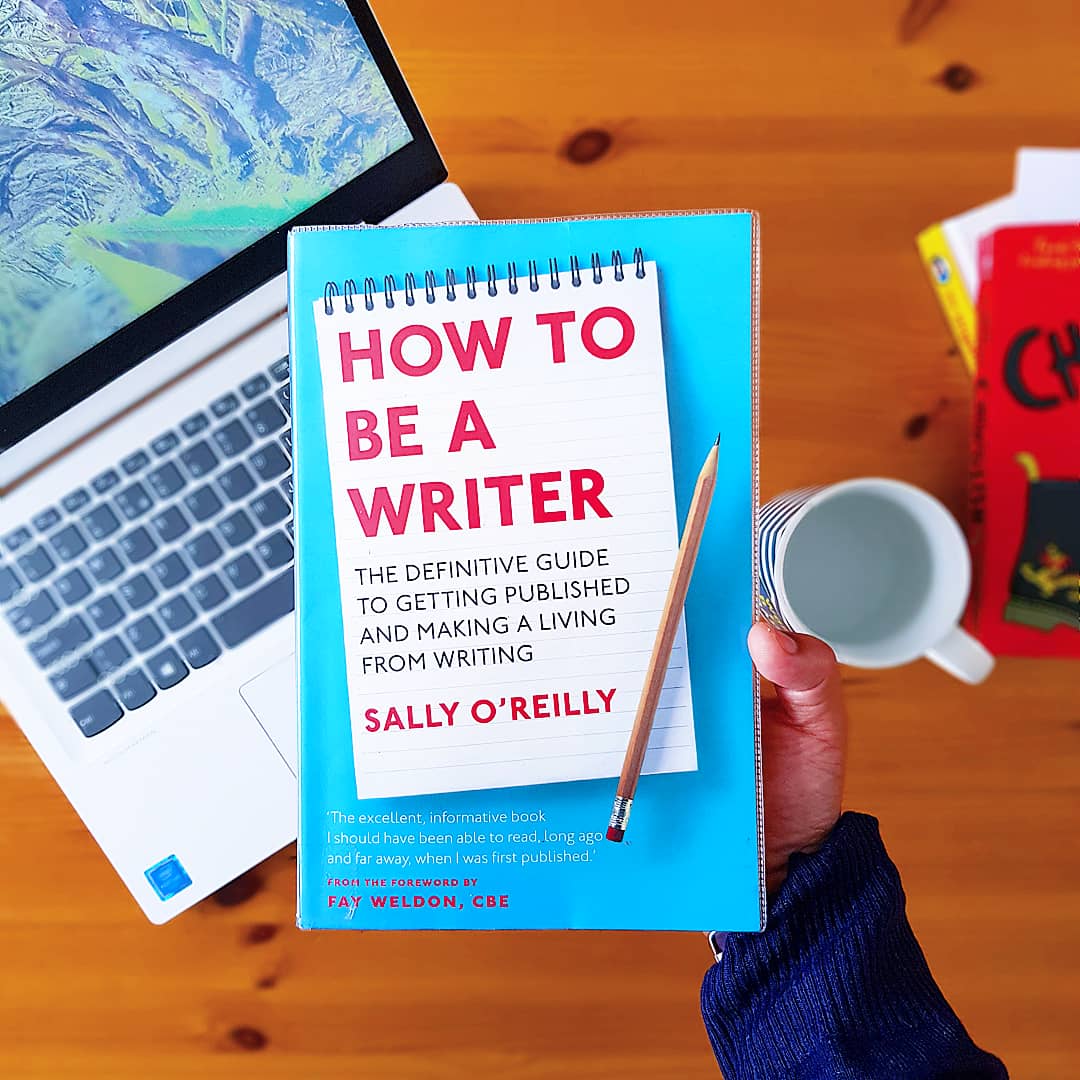 One of the difficulties of going to the library is the temptation to pick up a stack of books to take home while leaving my bought TBR pile to collect more dust. That’s why my last trip there involved in picking up only two books, one of which is How To Be A Writer which also became my book for non-fiction November.

Writing isn’t something I’ve ever been interested in as a profession; it’s a hobby and I like to do it with a purpose such as writing book reviews – reading How To Be A Writer was more to do with understanding a realm I sit outside of looking in. Sally O’Reilly’s tips on the writing profession were honest and informative beginning with the importance of being part of a local writing and critique group to then contacting a literary agent or entering the hallowed halls of Penguin. But the story doesn’t stop there.

The book itself is written with the purpose of ensuring aspiring writers don’t stop at just the publishing deal – it walks you through the writing process, negotiating a publishing deal, dealing with the boring bits of admin and finances as well as the possibility of finding other avenues for work through writing beyond book royalties. Writers need to go through a soul-searching journey of establishing what they want and the path they want to take as there are some gritty realities with being a writer, including the fact that it may sometimes be maximum input for very minimal output and reward. However, that reward may suit the personality of a writer who simply wants to write all day and get by. Doing a job you enjoy in this economy is becoming increasingly difficult but Sally O’Reilly’s advice is rooted in a realistic enthusiasm as opposed to pessimism.

There are some chapters where the book drags, particularly when it comes to dealing with finances and book-keeping. I also wasn’t too interested in the chapters about awards but then again, I’m hardly the target audience of the book!

I was more enthralled with the idea that the success of a book and a writer lies in the hands of the readers. As tempting as it may be to dream of holding someone else’s fate in my hands, How To Be A Writer has made me more conscious of the books I choose to read and ensuring I keep my purchases varied beyond the more popular titles. If anything, it fills me with a sense of responsibility towards writers.

While I chose this book very unintentionally for non-fiction November, it’s a useful source of information towards my reading journey where I can be more cognisant of what I read and not to get too swept up by mass appeal because of the work and effort that goes from turning writers into known authors. Among some of the popular titles that I’ve read this year, I’ve discovered that they don’t always deserve to be as highly acclaimed as they have been and some great books tend to get sidelined as a result of this.

For aspiring writers, I highly recommend they read How To Be A Writer for its no-nonsense, straightforward, yet motivating approach to establishing a writing profession for life. For the rest of us, it may seem like a niche book to read but I found it mostly engaging and enlightening to learn about the book-writing journey. While readers may hold the power to make writers a success, we wouldn’t be readers in the first place without the enriching literature produced by writers. The take-home message for writers? Keep writing.