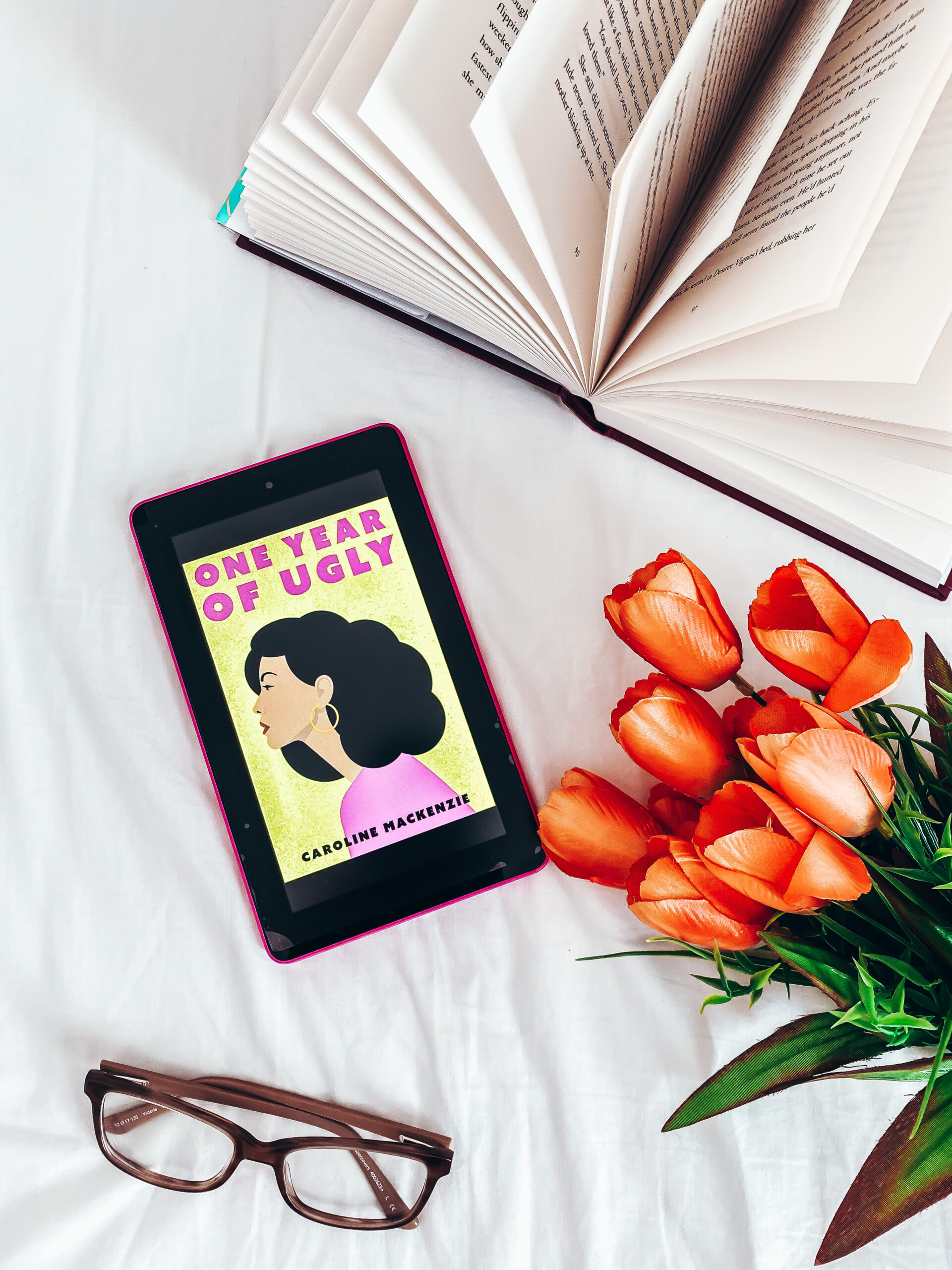 One of the first books I requested and had approved on Netgalley this year was One Year Of Ugly. I wasn’t sure what to expect of it so, distracted by other books, I left it to sit on my Netgalley shelf to gather dust.

Before I go on, let me briefly outline the story. Having fled political upheaval and conflict in Venezuela, the Palacios family reside as undocumented immigrants in nearby Trinidad. In the aftermath of the death of Aunt Celia, thug and criminal Ugly turns up at the Palacios household to demand his due for Celia’s debts. Written through the eyes of Yola Palacios’, a year of paying off the debt manifests in many ways including hosting Venezuelan immigrants and working at a strip club, in the midst of which a dark and dangerous forbidden romance ensues between Yola and Ugly’s irresistibly gorgeous right-hand man, Roman.

My apprehension at reading One Year Of Ugly immediately dissipated upon the first few pages when Yola’s wry humour shines through. Immediately enthralled by the narrative, I found myself becoming immersed in the dysfunction of Celia’s family dynamics and the warmth of the closeness between the Palacios.

The underlying issues of escaping political upheaval, trying to live the quiet life as illegal immigrants under the radar of the authorities while doing Ugly’s bidding is far from trivialised by the hilarity. This unfamiliar subject matter is brought a wider audience by Caroline Mackenzie’s ability to engross readers with Yola’s directness and the natural character development. A notable character in One Year Of Ugly is Aunt Milagros who, initially regarded as uptight, comes into her own as a badass. It was insightful to read the depths of racism and colourism that exists within the Trinidadian culture as well as the attitudes towards Venezuelan immigrants.

The romance between Yola and Roman is steamy yet thankfully based on substance. My only contention was the depiction of the strip club the Palacios are forced to work at and opens up a greater discussion around the morals of choosing to work in the stripper and sex industry. I was appalled that the way to drum up business was forcing strippers pay a steep commission for their work reminding me of the gig economy we’re in and the similarity of such nefarious business practices to companies like Uber where they classify their drivers as ‘self-employed’ rather than employees.

Thankfully, the strip club doesn’t last long and the Palacios are able to find a way out of their predicament eventually resulting in a fairly obvious but not completely confirmed ending for Yola.

One Year Of Ugly is a wickedly hilarious debut from born and raised Trinidadian, Caroline Mackenzie, that’ll have you hooked and giggling on one page, apprehensive for the fate of the Palacios family on another and rooting for Yola and Roman on the third page. The versatility of this brilliantly written novel means you’re in for a fantastically fun time.