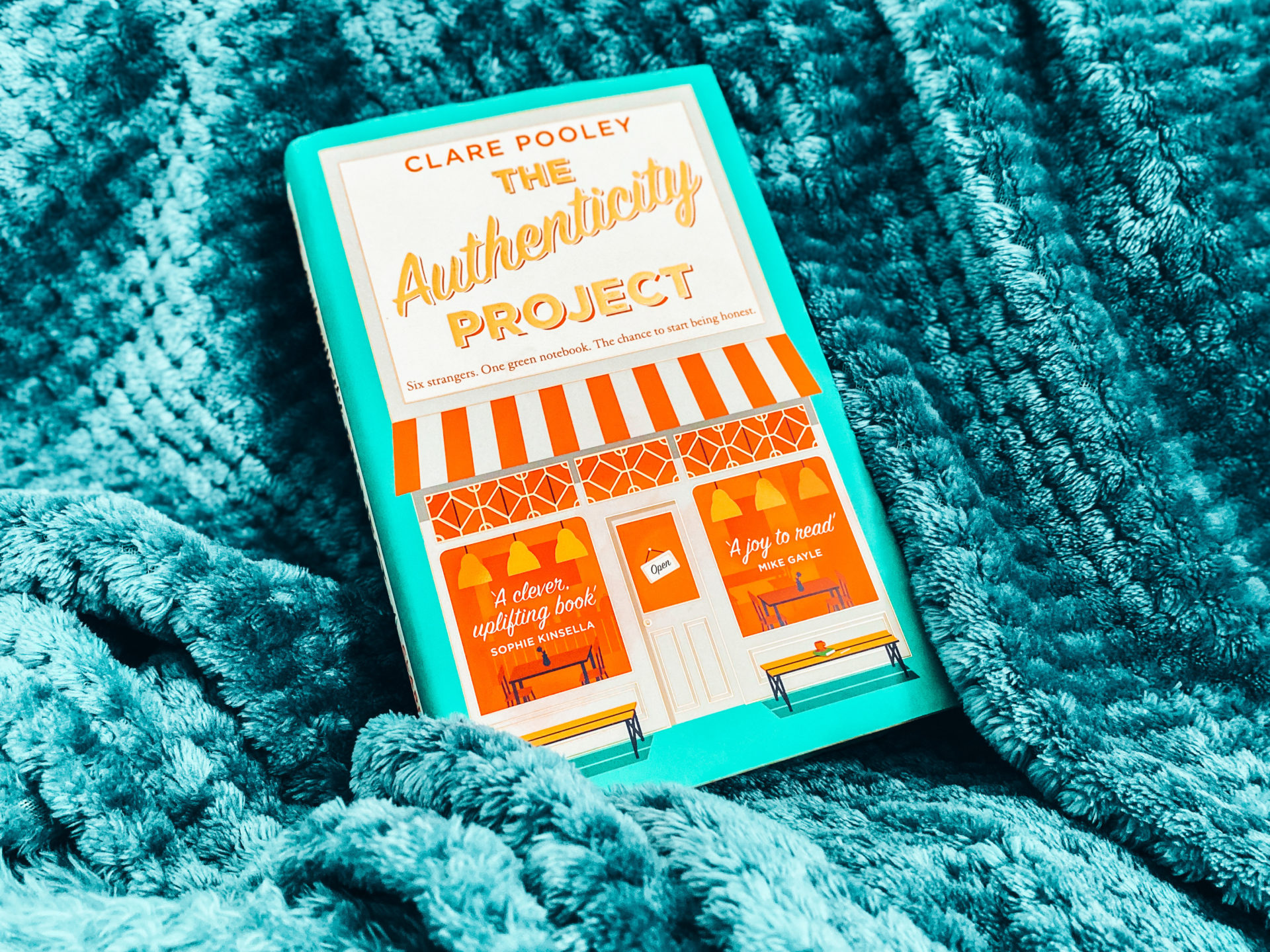 In a world where superficiality has become the norm, authenticity is as rare and extinct as the red squirrel. It’s dwindling in us as human beings as we numb ourselves into submission to consumerist individualism. This is why The Authenticity Project comes as a breath of fresh air. It’s a book about the beautiful things that can happen when people open themselves up to each other.

The story begins with a mysterious green notebook left behind in Monica’s Cafe in Chelsea, London with a soul-baring message that implores the reader to write down the most authentic narrative of their life, the honest truth, and then to pass it on to another stranger who will do the same. And so begins a journey that travels thousands of miles across the world and back for us to meet Monica, Julian, Hazard, and so many others who write their life’s truth in this notebook and are seemingly thrown together to change the trajectory of each other’s lives in ways they couldn’t imagine possible.

I genuinely enjoyed The Authenticity Project; with an original premise that advocates for community over consumption, Clare Pooley has brought together an interesting range of characters who would never ordinarily cross paths, let alone becomes friends. Funnily enough, I read this right after I read The Switch and it has the same feel-good, optimistic vibe about it albeit with a different story.

I loved that the idea of a small, green notebook could bring together people from different walks of life, both old and young, and help them confront the toxicity of their current lifestyles with the newfound friends guiding each other to find new ways to move away as well as forward from all of that. Additionally, I loved that when Julian decides to punish himself after inadvertently revealing someone else’s secret, the group rallies around him as friends should. The story touches on the cavernous issue of loneliness among the elderly and The Authenticity Project is a warming story of friendships that transcend age. I was particularly warmed by how Monica began to view Julian as a father figure, almost as if in replacement of her own lost father and it helped her to confront some of her own demons.

Given its content and reviews, I’d have thought The Authenticity Project would have received more attention but it sadly hasn’t and I can’t imagine why. It’s wonderfully charming, witty and thought-provoking all with the trappings of London life and even though the ending comes as a little bit of a surprise, it’s an optimistic and positive story we all need to read.

I thought Julian’a secret was the most shocking bit! And I loved the journey that Hazzard went on, I was not expecting that at all! Really enjoyed this book and great review!

Thank you – I agree! I was quite shocked by that too.

Ooooh this sounds like such a lovely read! I’ll definitely be adding it to my list! I love a feelgood book!

Lovely, well-written review, Bushra. I love spreading the love about those lesser know gems too.

Thank you. I totally agree.

Great review! Sounds like a fun book with a unique premise!

Thank you – it definitely is!

That sounds really interesting. As you say, an original premise.

Great review! I really love this premise and it sounds like it was well-executed! Definitely going on my wish list!

Thank you. I hope you get to read it soon!

I’ve added this to my reading list straight away! The idea of authenticity and being different had me hooked within the first paragraph of your post. There aren’t many books like this now a days and this sounds like one worth reading. Thank you for sharing this book and I can’t wait to read it and see what’s written on each page!

Wow, you’re welcome. This is such a lovely comment ❤️

Awww, this reminds me a little of the Sisterhood of the Travelling Pants! It sounds really interesting so I’m going to add this to my TBR!

Daisy xoxo | According to Daisy

This sounds like a lovely book, amazing review 😊 Also, your writing style is gorgeous ❤️