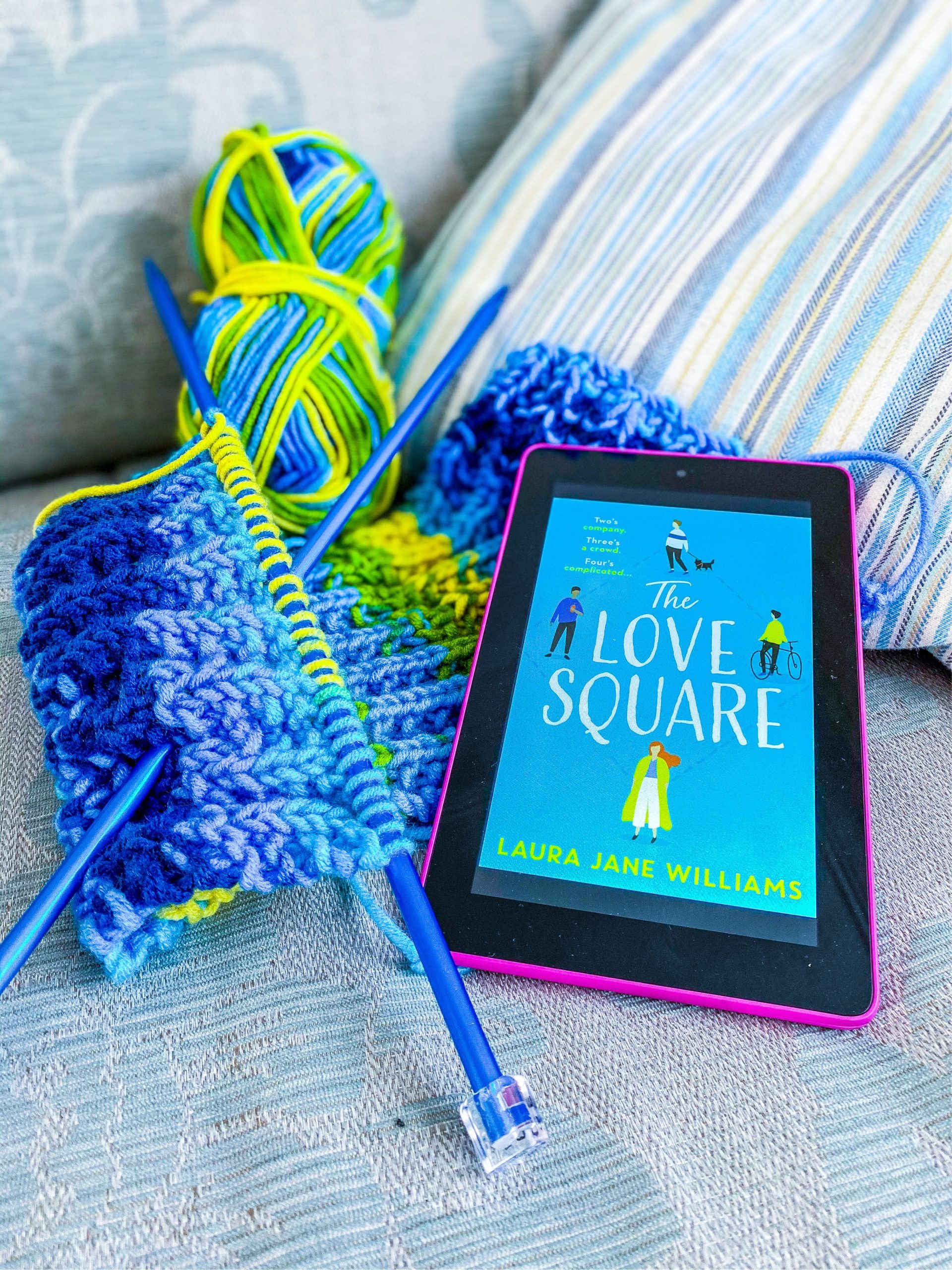 Finding a decently written romance that reflects the complexities of our lives is becoming slightly easier to find. Among them sits The Love Square that initially starts off with the possibility of love but is more to do with feeling displaced and out of control of one’s life.

In the depths of Stoke Newington, London lives Penny, a talented chef who runs her own cafe, whose life is turned upside down when her uncle falls sick and is forced to shoulder the responsibility of running his pub restaurant in Havingley, a village in Derbyshire. In the midst of what she hopes to be a temporary life change are the three men she meets along the way – Francesco, Thomas and Priyesh. Spending time with each man, Penny realises that this isn’t who she is or what she wanted in the first place and comes to terms with what she truly wants, as well as with whom.

Pleasantly surprising, The Love Square holds some of Beth O’Leary’s The Flat Share vibes partly due to it being based in London with a refreshing shift to the Derbyshire hills bringing it an earthy experience where Penny gets in touch with nature. As the novel progresses, however, it becomes apparent that she’s not the same woman we meet in the beginning who thrives on being in the capital, a place she feels she belongs and can be the best version of herself. The book is frank and emotionally honest about Penny’s past pain. She’s clearly strong in spite of losing her mother, being deserted by her father as well as surviving breast cancer at 25. Yet her self-confidence wavers when it comes to love due to her poor experiences with men and she wonders if she’ll ever be able to find a lifelong, supportive companion.

You could be forgiven for thinking this is going to be a hilarious comedy of errors – after all, being caught between three men at the same time is a recipe for disaster of colossal proportions. Yet this isn’t a funny story as Penny appears to use men as a distraction from the truth and undergoes some serious introspection to understand herself better. That’s not to say the men in her life are entirely negative influences. Thomas’ sense of adventure allows her to go out of her comfort zone and explore the surrounding wilderness, Priyesh is attentive, sweet and kind, while Francesco has a lot in common with her. The choice she ultimately makes is one that’s best for the life goals she holds in mind. Between the three men, I don’t think I preferred any of them strongly enough – Thomas is a little one-dimensional and superficial, Priyesh comes off too eager and Francesco, towards whom I was initially inclined, is judgemental and unfair to Penny. It seems slim pickings for a short while until Penny realises she needs to be her true, authentic self before she can choose a man.

Away from Penny’s drama, Laura Jane Williams has seamlessly written numerous LGBTQ+ friends and family into the storyline who provide her with the loving stability and enable her to eventually find her feet. The close bond between herself and her sister, Clementine, is heartwarming while the banter her friend Charlie provides is the source of some comic relief. Between the men and the temporary displacement, Penny isn’t merely caught between a romance of who she wants but also where she wants to be. Ultimately, Penny ends up making the decisions she wants instead of what the men want her to do and finds herself in control of her life again.

The Love Square is a satisfyingly light, feel-good fiction with some honest soul-searching beyond a typically disastrous romance. It’s fast-paced and doesn’t dwell too much on emotional angst but still offers some depth in allowing characters to realise their full potential by refocusing, knowing what they want and standing up for it. Amidst all of this, what it quite wonderfully offers is that none of this can be possible without a support network of family and friends that help Penny achieve her dreams.